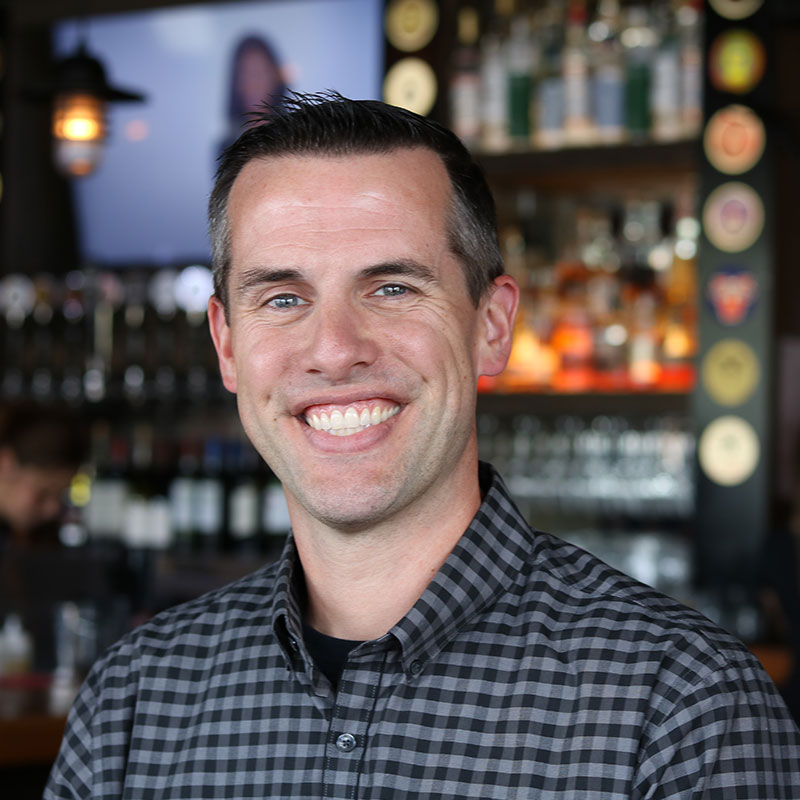 Bob grew up outside of Boston and lived in the area until he moved to Naples, FL, in 2007. His first job in the hospitality industry was serving as a bartender at a seafood restaurant and comedy club on Marco Island. He spent two years there, eventually managing the bar, and then managing the club. In 2009, he moved to Louisville to be the general manager of the Improv Comedy Club until it closed in 2012. Bob started his career with Drake’s in 2013 as a bartender, and became our bar manager in 2015. Two years later, Bob was promoted to managing partner and in his words “couldn’t be any happier!”
In his spare time Bob enjoys watching sports, especially Boston teams, and spending time with his three kids. 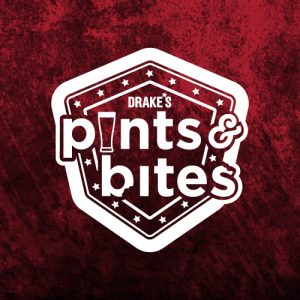 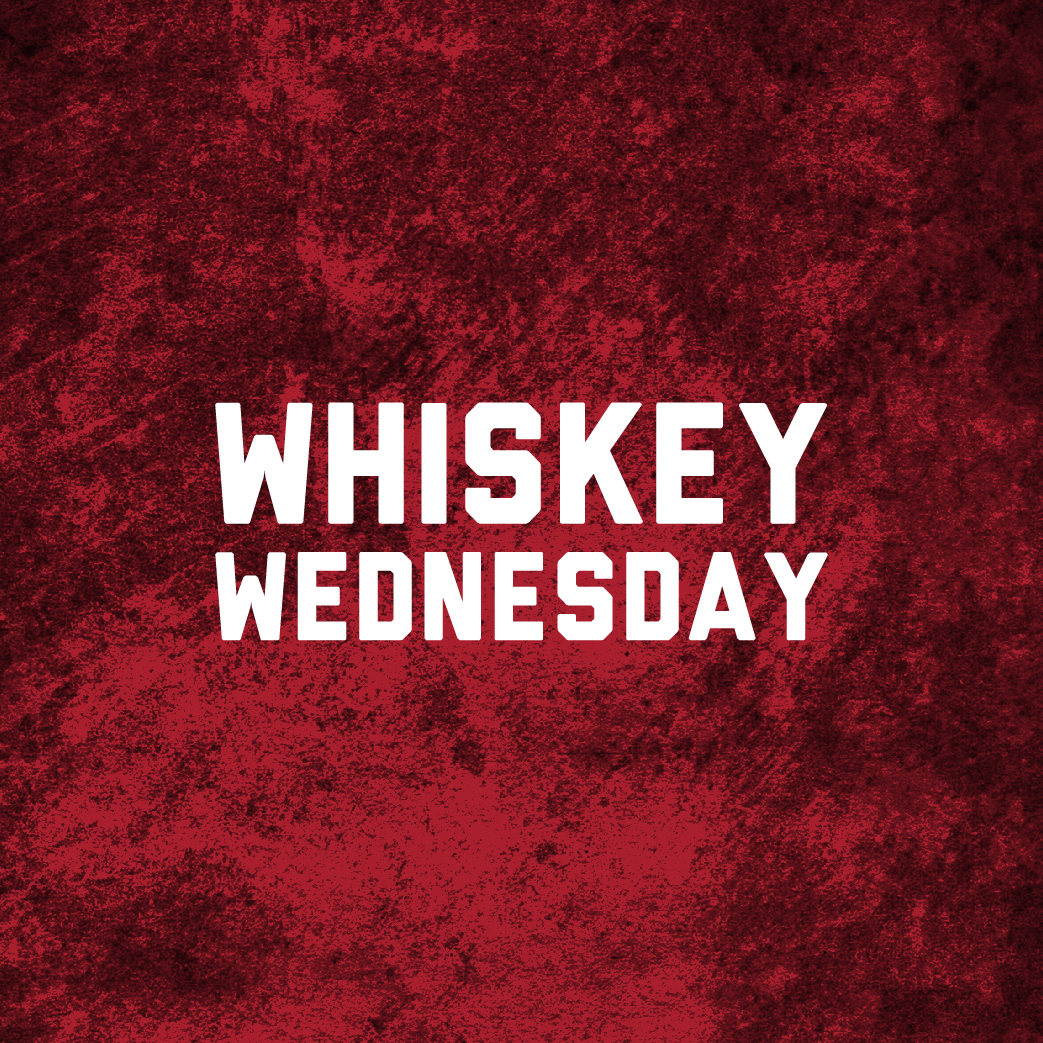 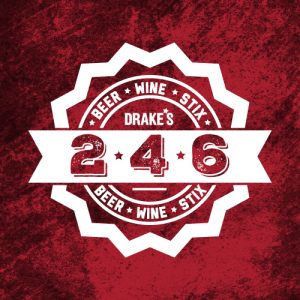 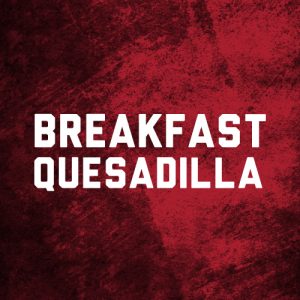 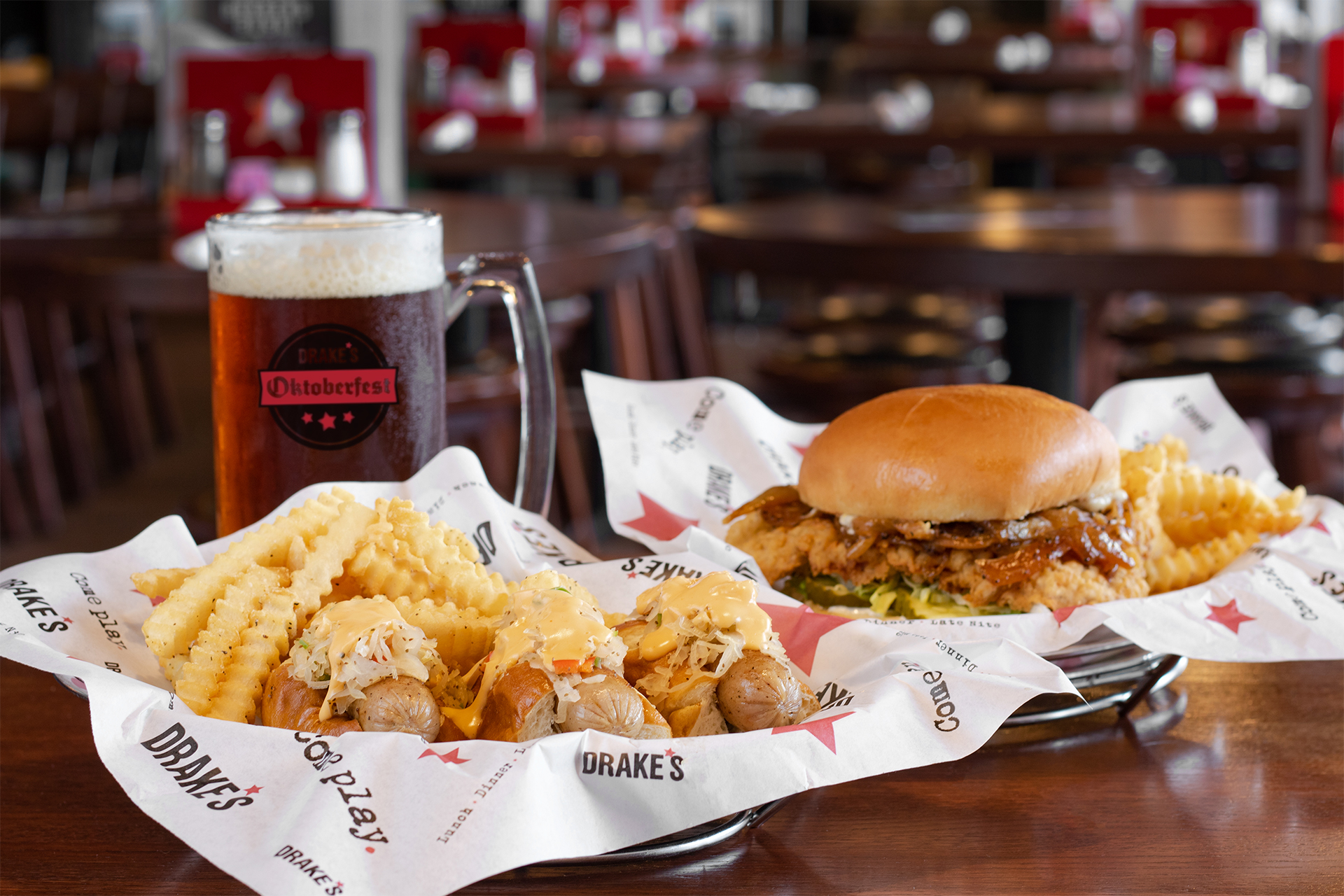 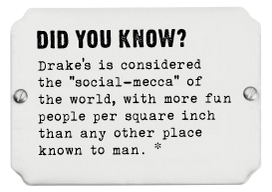 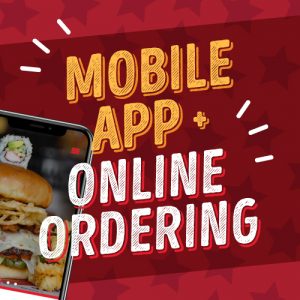 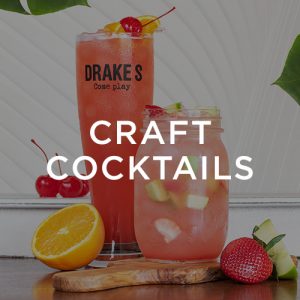 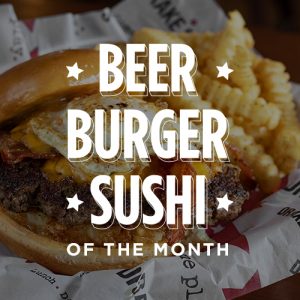 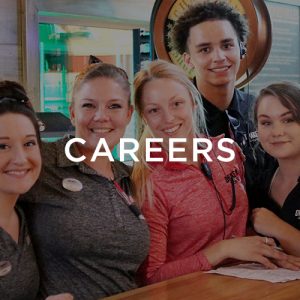